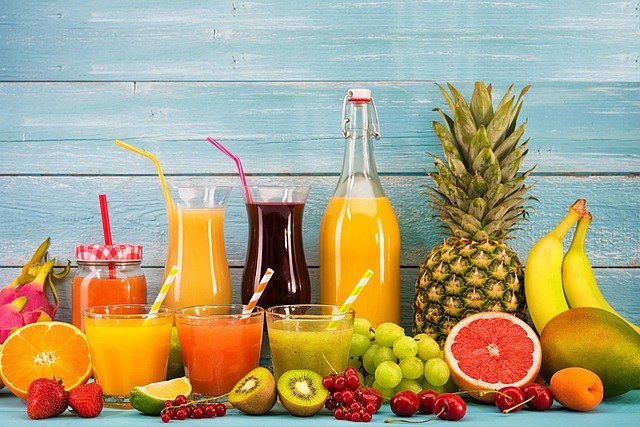 ‘I have said goodbye to my father’: Victor Calvagna’s daughter on family tragedy – Times of Malta

Just five per cent of Victor Calvagna’s brain continues to function, one of his daughters said on Friday in a heartfelt social media post in which she admits that she has already “said goodbye to my father”.

Calvagna, a paediatric cancer doctor who became a household name as president of children’s charity Puttinu Cares, was hit by a car as he was jogging in Qawra earlier this week.

The accident caused him to lose 95 per cent of his brain function, his daughter Francesca Coleiro Calvagna wrote on Facebook, one day after Calvagna’s wife said that doctors would be stopping treatment after seeing the bleak results of MRI scans.

“I have personally said goodbye to my father, for he was more than 5% functional brain activity to me. He was my everything,” Calvagna’s daughter wrote.

“But, some might want to hang on to the hope of a miracle. And I also welcome that as I do believe in an Almighty God (even if we’re having words at the moment).”

Coleiro Calvagna said she was sharing the information – which included a clarification that her father was technically not “brain dead” – because her father “always hated misinformation”.

She thanked the many well-wishers who had reached out to the family over the past days and urged people to keep his memory alive by living in the way he did.

“He loved without measure. He let go of any pettiness, and did not give importance to things that did not result in good, he was humble, a hard worker and he did not waste a second of his life,” she wrote.

“Whatever the outcome, miraculous or not, that man lying in that hospital bed was, is and will forever be our hero, my dad, a husband, a grandfather, a father in law, an uncle, a brother, a colleague, friend, athlete, a professional and one of the greatest people we have all had the privilege to know and love. For that we are grateful.”

The charity Calvagna founded, Puttinu Cares, cares for young Maltese cancer patients needing treatment in the UK, as well as their families.

Independent journalism costs money. Support Times of Malta for the price of a coffee.