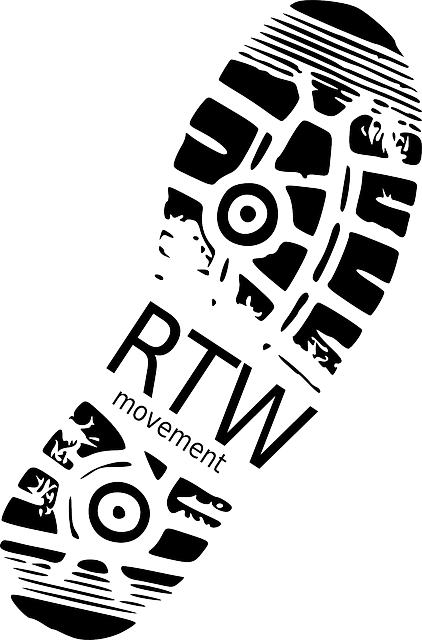 Op-Ed: Want to prove everyone wrong in the new year? Run your age – Los Angeles Times

For the past several years, I’ve mostly belonged to a common American species: the broken middle-aged runner. One day recently, though, after a pandemic’s worth of physical therapy and training, I ran 51 miles at the age of 51. Till then, the longest I’d ever run was half that distance. The race’s starting gun sounded before the sun rose, and I ran all day through the sagebrush and flinty hills of central Oregon’s high desert. I crossed the finish line an hour after sunset. No one was more surprised than me.

I’d never set out to “run my age,” as it’s known in the running world — jogging a mile for every birthday, at once. Perhaps my COVID anxiety needed an outlet, or an undiagnosed midlife crisis had gnawed at the fabric of passing days. What really set my mind to it, though, was the looks that people gave me last summer when the topic came up. People looked offended.

Run a marathon? That’s socially acceptable. But to run roughly the equivalent of two marathons, back-to-back, through the mountains? It was an affront, their looks said — an injury to proportion. To run that far was to cross an unspoken boundary that we’d all agreed to remain behind, with the offender now loose in the brambly land beyond the rectilinear pastures of Good Sense. “Where was the profit in doing such a thing?” their expressions asked.

I saw myself in those looks. And wanted to run from it, in every sense.

At middle age, I spend my days in the fat belly of the bell curve, where everything seems fine and normal. But things aren’t fine. I find myself looking out at the world through pinched eyes, wary, skeptical. I think I know what’s best. I judge others, harshly. As the years pass, this cynicism has grown and my outlook dimmed. It is a feeling like concrete setting. And it scares me. Maybe you scare yourself sometimes, too.

I ran my age to try to stop feeling this way. I wanted to bust through some of the confining fences that seemed to rise everywhere these days, limiting the view.

Some barriers were physical: People kept telling me what a middle-aged body couldn’t do, or shouldn’t do. I had begun to believe them. And so, I decided to run as far as I could in the other direction. Two years ago, 51 miles would have seemed preposterous. Still, I kept at it. And one day, what had seemed improbable was no longer so. Or at least it felt worth a try.

But the other fences to smash through were the ones in my head. It’s impossible to pinch your eyes in skepticism while running. And cynicism can’t keep up with an 8-minute-mile pace. By the time I returned home from my daily training runs, with the brainpan rinsed clean and the skin tingling with the runner’s high, the world felt possible again, and everyone and everything in it was of interest to me.

A farmer friend of mine, a man of wood-plank Norwegian practicality, is too polite to say that he finds all this running pointless. I admire the farmer deeply. …….